Are you having issues with pre-ignition?

Have you recently installed a new camshaft to your engine?

A distributor is operated by engine rotation via gearing on the crank or camshaft. As the engines RPM increases the distributors rotation speed will also increase and weights inside the distributor assembly will move outwards assisted by centrifugal force.

Re-graphing the distributor will also improve all ranges of the engines operation from light throttle cruising to wide open throttle.

All aftermarket performance distributors should be graphed before installation as they come with a universal curve only.

Free free to send in or drop off your distributor with your cam specs and we’ll take care of the rest. 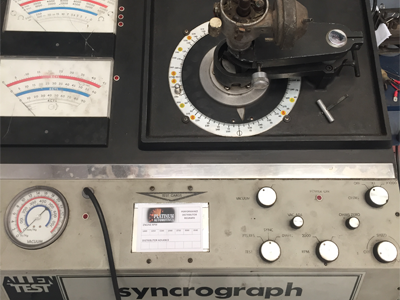 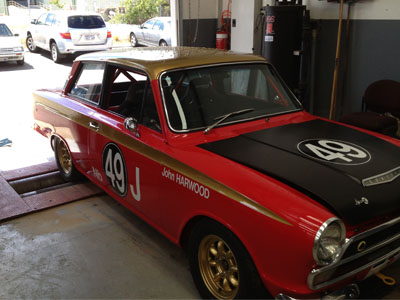